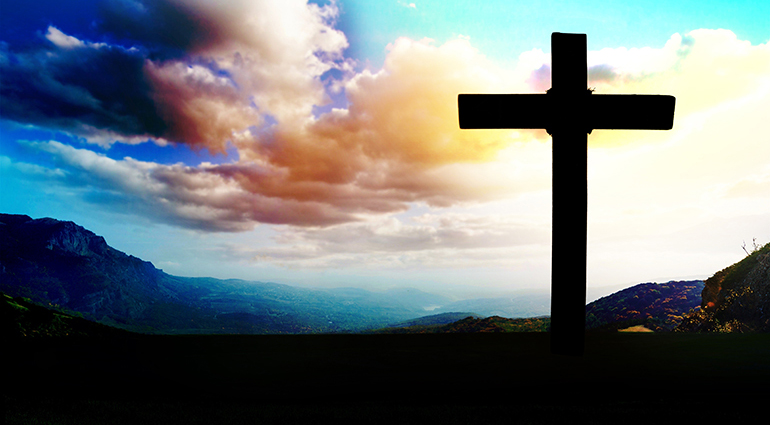 The story is told of a group of salmon fishermen who gathered in a Scottish inn after a long day of fishing. As one was describing a catch to his friends, his arm swept across the table and knocked a glass against the wall, shattering it and leaving a stain on the white plaster surface. The man apologized to the innkeeper and offered to pay for the damage, but there was nothing he could do; the wall was ruined. A man seated nearby said, “Don’t worry.” Rising, he took a painting implement from his pocket and began to sketch around the ugly stain. Slowly there emerged the head of a magnificent stag. The man was Sir E. H. Landseer, Scotland’s foremost animal artist.

David, Israel’s illustrious king who penned Psalm 51, brought shame on himself and his nation by his sins. He committed adultery with the wife of one of his friends and engineered the death of that friend—both deeds worthy of death. It would seem his life was ruined. But he pleads with God: “Restore to me the joy of your salvation and grant me a willing spirit, to sustain me” (v. 12).

Like David we have shameful acts in the past and the memories that accompany them, recollections that taunt us in the middle of the night. There’s so much we wish we could undo or redo.

There is a grace that not only forgives sin but also uses it to make us better than before. God wastes nothing.

from Our Daily Bread https://ift.tt/2ICyy7i
via IFTTT