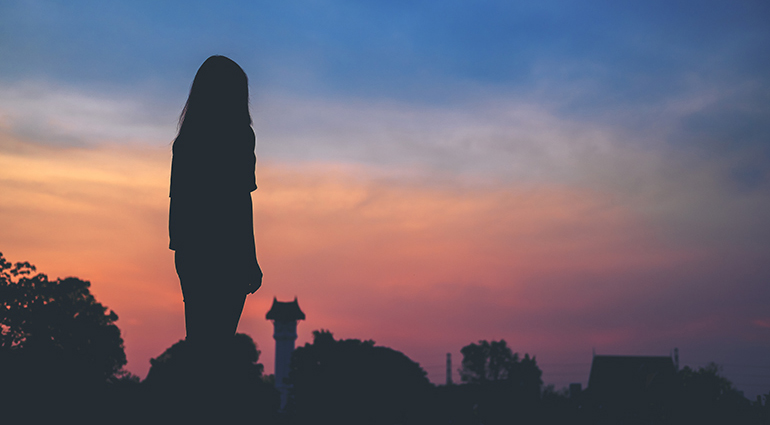 Teresa Prekerowa was just a teenager when the Nazis invaded her native Poland at the dawn of World War II. This was in the beginnings of the Holocaust when her Jewish neighbors began to disappear—arrested by the Nazis. So Teresa and other Polish countrymen risked their lives to rescue those neighbors from the Warsaw ghetto and the Nazi purge. Teresa would become one of the premier historians of the war and the Holocaust, but it was her courage to stand against the tide of evil that would list her with the Righteous Among the Nations at the Yad Vashem Holocaust Memorial in Jerusalem.

Courage is needed to stand against evil. Paul told the church at Ephesus, “For our struggle is not against flesh and blood, but against the rulers, against the authorities, against the powers of this dark world and against the spiritual forces of evil” (Ephesians 6:12). Clearly this unseen opposition is more than any of us can face alone, so God has given us the necessary spiritual resources (the “full armor of God”) to enable us to “stand against the devil’s schemes” (v. 11).

What might that courageous stand involve? It may be working against injustice or intervening on behalf of someone you know who is vulnerable or victimized. Whatever form the conflict may take, we can have courage—our God has already provided what we need to stand for Him and against evil.

from Our Daily Bread https://ift.tt/2DUdRoJ
via IFTTT