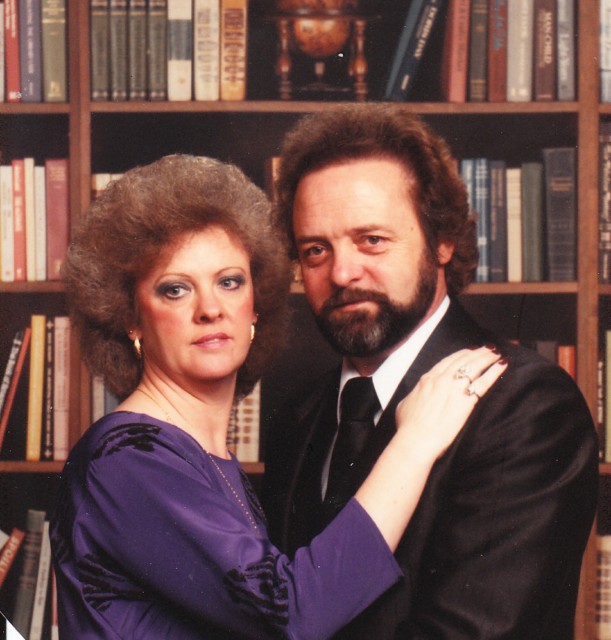 The Cathedral of Praise and Worship has been doing God’s work in York since December of 1978.  It began as the York Rivival Center in the Valencia Ballroom on North George Street.  Pastor Thomas Counts Sr. had a vision and a calling from God to serve, teach and uplift York.  Through the leading of the Holy Spirit the doors of the Revival Center opened on Dec 3 1978.  Following God’s plan the Pastor Counts and his wife, Ellen, welcomed all walks of life into their family.  Pastor Counts preached, prophesied, and counseled believers and non believers both, winning souls for the Kingdom of Heaven.  Since 1978 the church has changed locations from George Street, to Jackson Street and now can be found on East Prospect.  The Church also became known as the Cathedral of Praise and worship during that time.  Although our founding pastor has gone on to be with his Lord and Savior, his work continues today.  His son Thomas (Rusty) Counts Jr continues to follow God’s plan and fufill the promises and prophesies that God had for his father.  The Cathedral of Praise is a place to hear the Spirit filled word of God, in an uplifting manner.