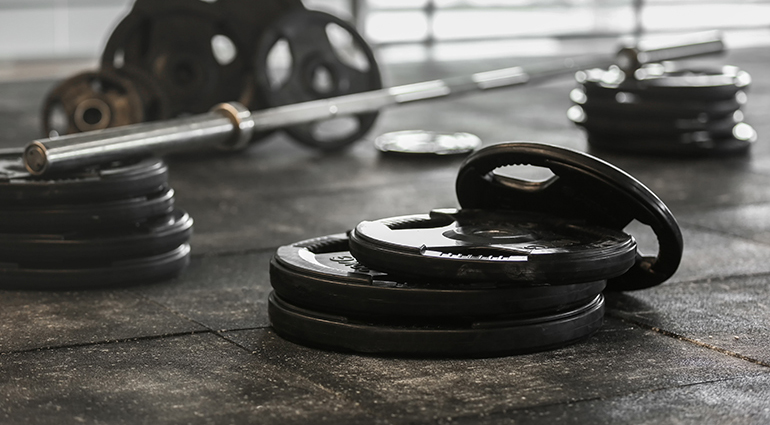 Competitive bodybuilders put themselves through a rigorous training cycle. During the initial months, they emphasize gaining size and strength. As the competition nears, the focus shifts to losing any fat that hides the muscle. In the final days before the competition, they consume less water than normal so their muscle tissue is easily visible. Because of the reduced consumption of nourishment, the competitors are actually at their weakest on the day of competition, despite appearing strong.

In 2 Chronicles 20, we read of the opposite reality: acknowledging weakness in order to experience God’s strength. “A vast army is coming against you,” people told King Jehoshaphat. So “he proclaimed a fast for all Judah” (v. 3), depriving himself and all his people of nourishment. Then they asked God for help. When he finally mustered his military, Jehoshaphat placed singers who praised God at the front of his army (v. 21). As they began to sing, the Lord “set ambushes against the men . . . who were invading Judah, and they were defeated” (v. 22).

Jehoshaphat’s decision demonstrates deep faith in God. He purposefully chose not to depend on his own human and military prowess but instead to lean on God. Rather than trying to muscle our way through the trials we face, may we turn to Him and allow Him to be our strength.

from Our Daily Bread https://ift.tt/2PDoUng
via IFTTT