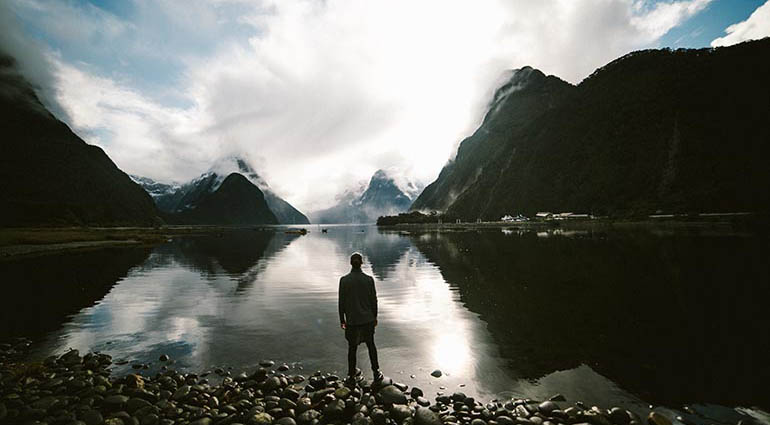 A young man I know has a habit of asking God for signs. That’s not necessarily bad, but his prayers tend to seek confirmation of his feelings. For instance, he’ll pray, “God, if You want me to do X, then You please do Y, and I’ll know it’s okay.”

This has created a dilemma. Because of the way he prays and the way he thinks God is answering, he feels that he should get back with his ex-girlfriend. Perhaps unsurprisingly, she feels strongly that God doesn’t want that.

The religious leaders of Jesus’s day demanded a sign from Him to prove the validity of His claims (Matt. 16:1). They weren’t seeking God’s guidance; they were challenging His divine authority. Jesus replied, “A wicked and adulterous generation looks for a sign” (v. 4). The Lord’s strong response wasn’t a blanket statement to prevent anyone from seeking God’s guidance. Rather, Jesus was accusing them of ignoring the clear prophecies in Scripture that indicated He was the Messiah.

God wants us to seek His guidance in prayer (James 1:5). He also gives us the guidance of the Spirit (John 14:26) and His Word (Ps. 119:105). He provides us with mentors and wise leaders. And He’s given us the example of Jesus Himself.

It’s wise to ask God for clear direction, but He may not always give it in ways that we expect or want. Perhaps the larger point of prayer is that we learn more about God’s nature and develop a relationship with our Father.