The Blessing of Encouragers 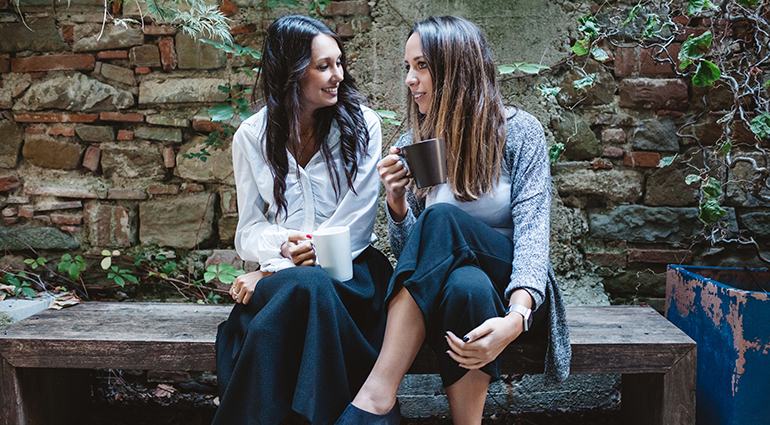 The 2010 movie, The King’s Speech, tells the story of England’s King George VI, who unexpectedly became monarch when his brother abandoned the throne. With the country on the brink of World War II, government officials wanted a well-spoken leader because of the increasingly influential role of the radio. King George VI, however, struggled with a stuttering problem.

I was especially drawn to the film’s portrayal of George’s wife Elizabeth. Throughout George’s painful struggle to overcome his speech difficulty, she was his constant source of encouragement. Her steadfast devotion helped provide the support he needed to overcome his stutter and rule well during the war.

After his conversion, Paul needed the support of Barnabas, whose name literally means “son of encouragement.” When the disciples were fearful of Paul, Barnabas, at the risk of his own reputation, vouched for him (Acts 9:27). His endorsement was essential to Paul being welcomed by the Christian community. Barnabas later served as Paul’s traveling and preaching companion (Acts 14). Despite the dangers, they worked together to proclaim the gospel.

Christians are still called to “encourage one another and build each other up” (1 Thessalonians 5:11). May we be eager to offer encouragement to help support others, especially as they face difficult circumstances.

from Our Daily Bread https://ift.tt/2MTpOKL
via IFTTT