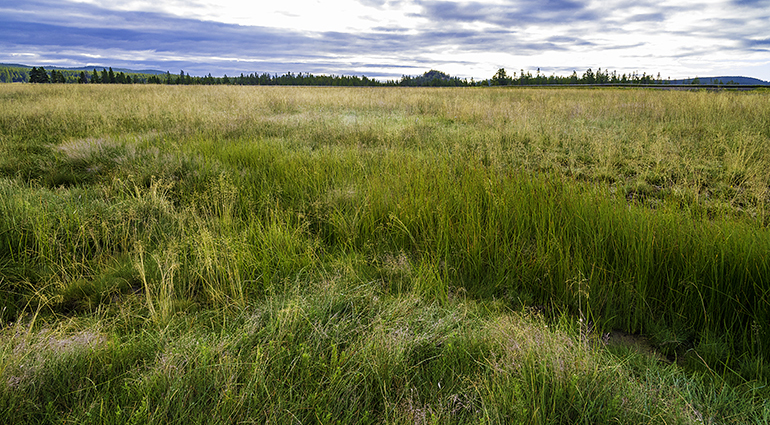 When I was in high school I played on the varsity tennis team. I spent many hours of my teenage years trying to improve my skills on four concrete courts located two blocks from the home where I grew up.

The last time I visited that city one of the first things I did was drive to that location, hoping to watch others play and reminisce for a moment. But the old courts, so familiar to my memory, were nowhere to be seen. In their place was a vacant field, inhabited only by an occasional weed waving silently in the breeze.

That afternoon remains in my mind as a stark reminder of the brevity of life. One of the places where I expended some of my best youthful strength no longer existed! Reflecting on that experience later brought me to this truth, expressed by an aging King David: “The life of mortals is like grass, they flourish like a flower of the field; the wind blows over it and it is gone, and its place remembers it no more. But from everlasting to everlasting the Lord’s love is with those who fear him” (Psalm 103:15–17).

We grow older and the world around us may change, but God’s love doesn’t. He can always be trusted to take care of those who turn to Him.

from Our Daily Bread https://ift.tt/2Cr7sAF
via IFTTT