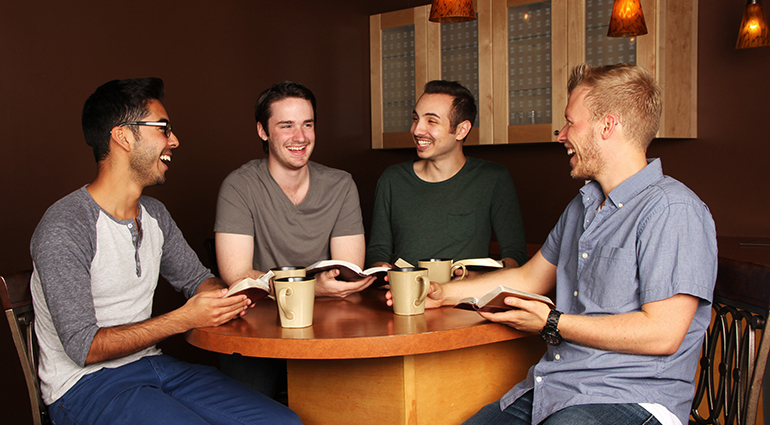 At a roundtable discussion about reconciliation, one participant wisely said, “Don’t freeze people in time.” He observed how we tend to remember mistakes people make and never grant them the opportunity to change.

There are so many moments in Peter’s life when God could have “frozen” him in time. But He never did. Peter—the impulsive disciple—“corrected” Jesus, earning a sharp rebuke from the Lord (Matthew 16:21–23). He famously denied Christ (John 18:15–27), only to be restored later (John 21:15–19). And he once contributed to racial divisions within the church.

The issue arose when Peter (also called Cephas) had separated himself from the Gentiles (Galatians 2:11–12). Only recently he associated freely with them. But some Jews arrived who insisted that circumcision was required for believers in Christ, so Peter began avoiding the uncircumcised Gentiles. This marked a dangerous return to the law of Moses. Paul called Peter’s behavior “hypocrisy” (v. 13).

Because of Paul’s bold confrontation, the issue was resolved. Peter went on to serve God in the beautiful spirit of unity He intends for us.

No one needs to remain frozen in their worst moments. In God’s grace we can embrace each other, learn from each other, confront each other when it’s necessary, and grow together in His love.

from Our Daily Bread https://ift.tt/2wbLGeQ
via IFTTT